The Mystery of Duqu

Recently many Pakistani websites have faced attacks from various international blackhat groups, which continue to be a huge concern for Pakistani cyber space. The main reason behind this remains the lack of secured hosting infrastructure along with badly coded web applications. Such websites can be extremely vulnerable and may be easily compromised by attackers. 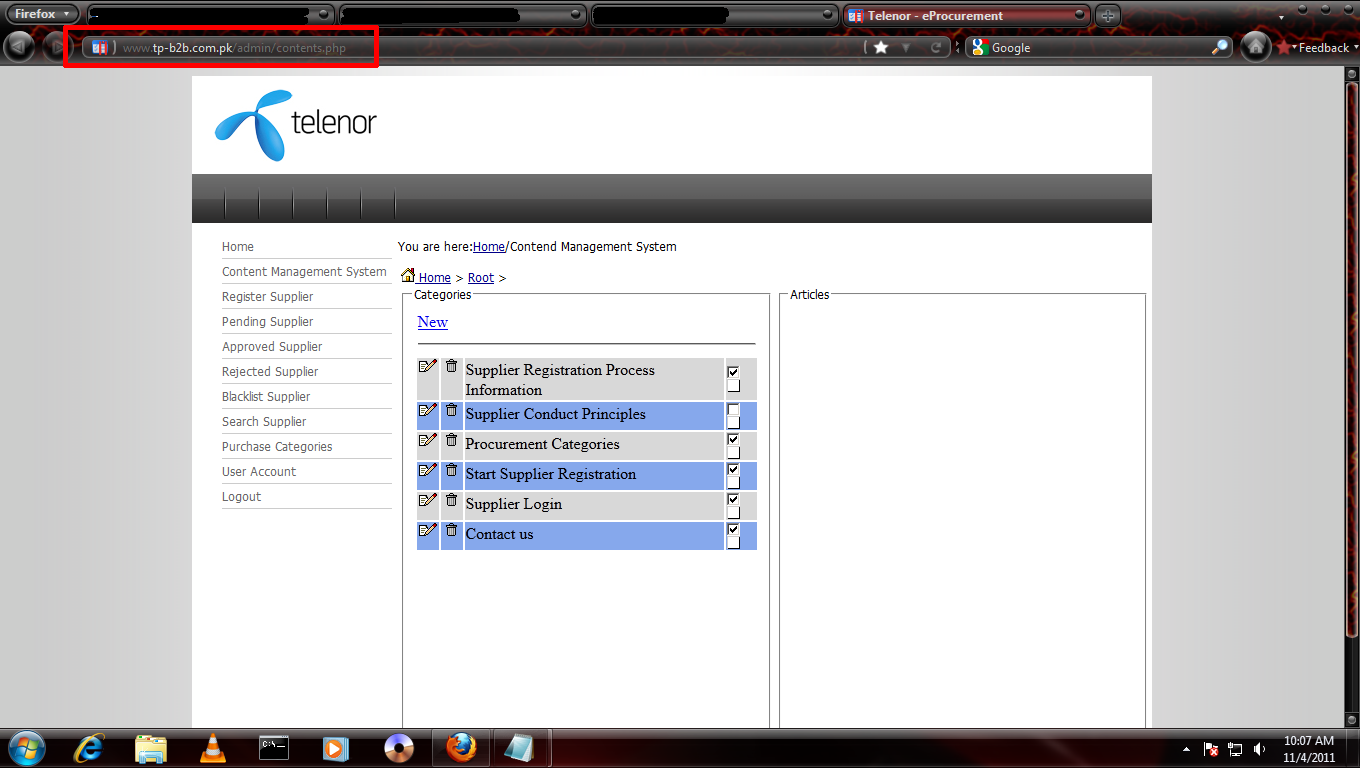 Pakistani websites may be vulnerable to various attacks, which include blogs, forums, government, telecommunication, and banking websites. Only recently some of the high profile websites that were defaced include LG Electronics Pakistan, WorldCall Telecom Limited, DunyaTV, Supreme Court of Pakistan, Telenor Pakistan, National University, and few more.

Moreover, a newer form of malware has been discovered which has been attacking Pakistani websites not only does this malware attack the target website but also mobile devices. More than hundreds of Pakistani government sites including Ministry of Information and Broadcasting – Government of Pakistan (infopak.gov.pk), PESC – Peshawar Electric Supply Company (pesco.gov.pk), Pakistan Navy (paknavy.gov.pk) are under attack by this malware, known to be controlled by an Indian blackhat. Most of the websites initially fail to understand the importance of having a secured web application and consequently lack the information security knowledge for securing their online information.

That is where we usually get involved and get to know about such incidents. Our team protects customers’ infrastructure from such attacks and performs constant monitoring. Rewterz already has a reputation of securing information for a number of high profile organizations. By providing services such as penetration testing, incident handling, application code review, forensics analysis, and security outsourcing, we ensure complete security to an affected website.

Today hacking is a career which is backed by strong institutes estimating about $2 billion annually. The cyber war between Pakistani and Indian blackhat community has been going on since years and this is not the first time we have seen rise in such attacks. The best way to protect the information available online on websites is by having secured hosting infrastructure which mitigates vulnerabilities that attackers may be looking to get into in order to carry out an attack. Taking such measures is becoming critically important in the cyber world and must be understood by personnel who make critical information available online before it’s too late.