Emotet was initially discovered in 2014 when it infected clients of German and Austrian institutions. Emotet serves as a downloader for other malware variants like TrickBot, QakBot, and IcedID. Phishing attempts are the most common way to propagate emotet trojan, which employs an email with malicious links or Macro-embedded Microsoft Word files. It has mostly been used to attack the banking industry. Emotet can launch several malware payloads depending on the target system after deployment. Emotet is frequently used as a downloader for other malware and is a particularly common delivery method for banking Trojans such as Qakbot and TrickBot. Emotet can steal data such as saved user passwords on the browser by eavesdropping on network traffic. Its modules focus on credential theft, email theft, and spamming. 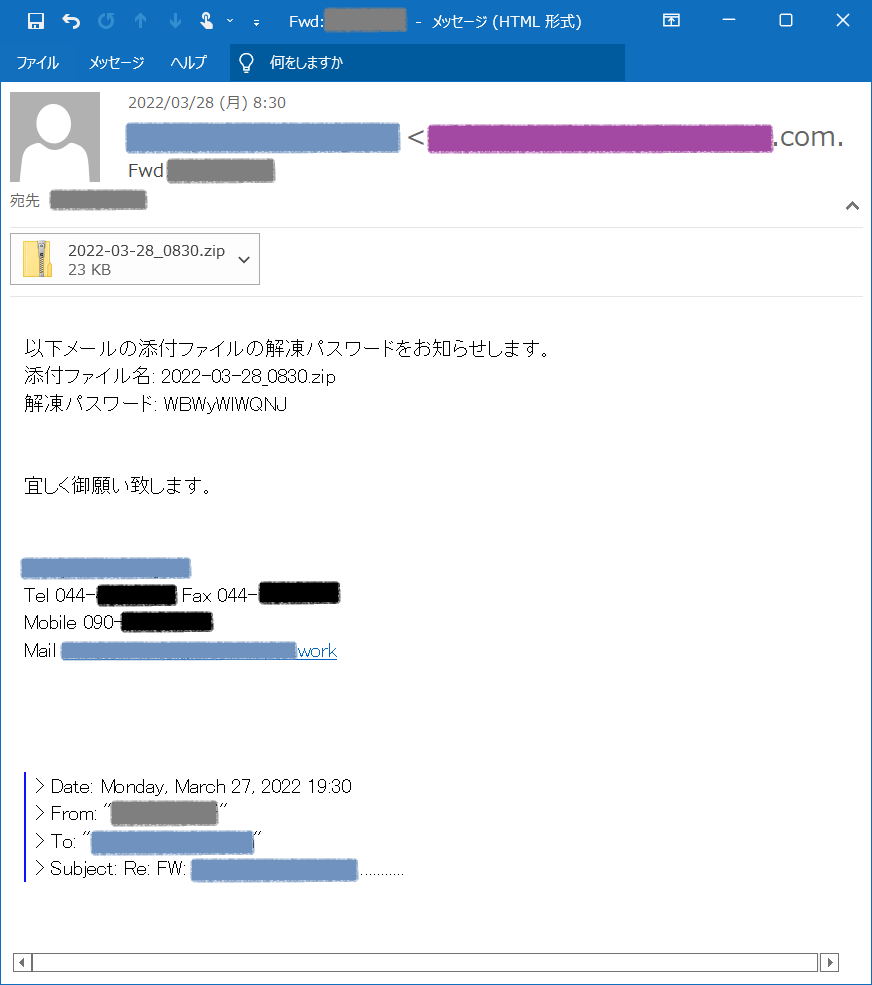 Emotet has been active for phishing emails, dropping malicious Word documents which enable macros when downloaded and executed. The malicious file suspected of being used as an attachment has the name form.xls.